What a busy month!

October was such a busy month! We had fall retreat, we made the new boards for questions on display, we had all church leadership conference, and we finished off the month with a Halloween Bring Your Own Friend outreach event.

Our retreat went great.  I had two core girls go, and they loved it.  Ann Haven and Karla's core also had two girls go, so in total we had 8 girls from TWU at camp!!!!!  My core girls went back and told the rest of the core how great of a time they had, and the girls are now excited for Winter Camp.  We've been announcing that camp since we finished Fall Camp, and I think we are going to have double the girls go to that one.

We built new Question on Display boards, and I think they are turning out perfect.  We picked 6 themes, and we found one challenging verse Jesus said about that theme.  Then we asked people which was the most challenging.  We had people rate which one was the most challenging by placing a button in a jar next to the verse they picked.  The boards caused people to have to stop and look at all the verses which kept them around longer.  It made it so much easier to talk to them. 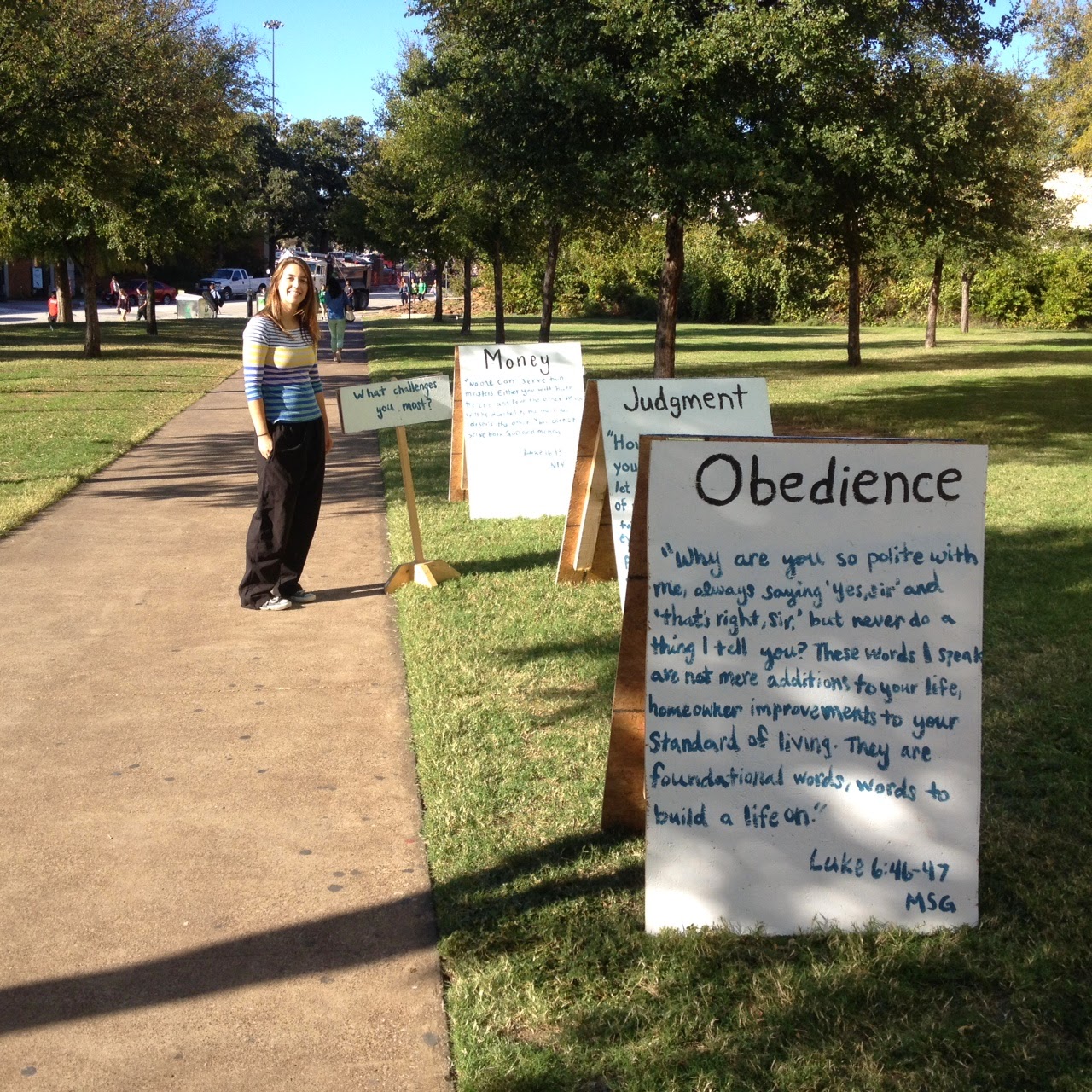 The leadership conference was so encouraging.  Having all the churches and focus groups together made me see how much God was working.  This community started off small with a big vision, and we have expanded so much.  It just really made me realize God can do anything with anyone.  We just have to be willing to follow.  We watched two awesome videos about getting people to catch the vision.  One of them was about repetition and how we need to not only repeat it verbally, but also with our actions.  He made a great point that if something fails it is because our strategy failed, not our vision that failed.  If we really believe our vision is from God, then it can only be refined.  The second video talked about how we need to go out and do stuff.  He made this analogy between sports and christians.  Sports players start out in a huddle, discussing their tactics and plays, but they do this with the sole purpose of playing the game.  It would be totally bizarre if the team just stayed in the huddle the whole time, and they never went out to play the game.  He made a point that christians often only ever stay in the huddle.  We are meant to be players on Gods team, but we never really join the game.  As leaders we need to be pushing people out of the huddle.

Lastly to share is our Halloween BYOF outreach event.  It was so challenging learning how to think through all the small details.  The interns were in charge of getting that planned and executed.  None of us had ever thought through all the steps it takes to throw a party, make an event budget, or work an event that large.  It was so great to be able to get that experience.  I think it really made me gain respect for all the people who help with making our camps and events a success.  My core girls and I dressed up as beanie babies.  The girls at TWU are really starting to form a community, and it so great to see.  I think the event was a success; it really allowed the students to come together and mingle.  I saw the TWU girls not only interacting in there own small community, but finally start branching out into the larger UNT community.  The event was split between four houses.  Each house had its own theme: dancing, creepy tv, s'mores, and games.  I was in charge of the dancing house, so I didn't see much of what was going on in the other houses.  We had so many people coming into the dancing house, so I can only imagine how many more people were in the other houses.  I'm so thankful people in our community were willing to let us borrow their houses for a night, so we could make that outreach event happen 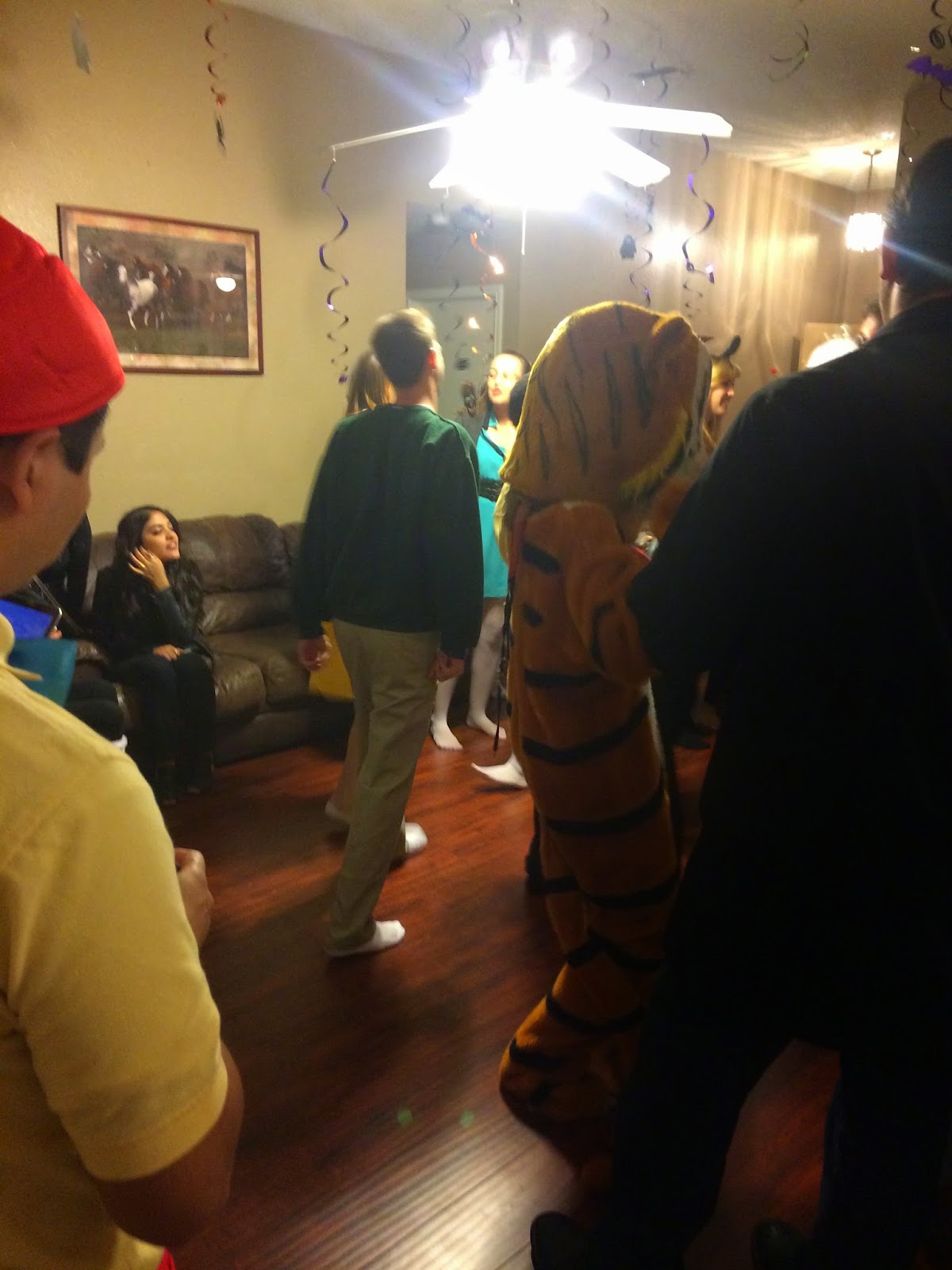 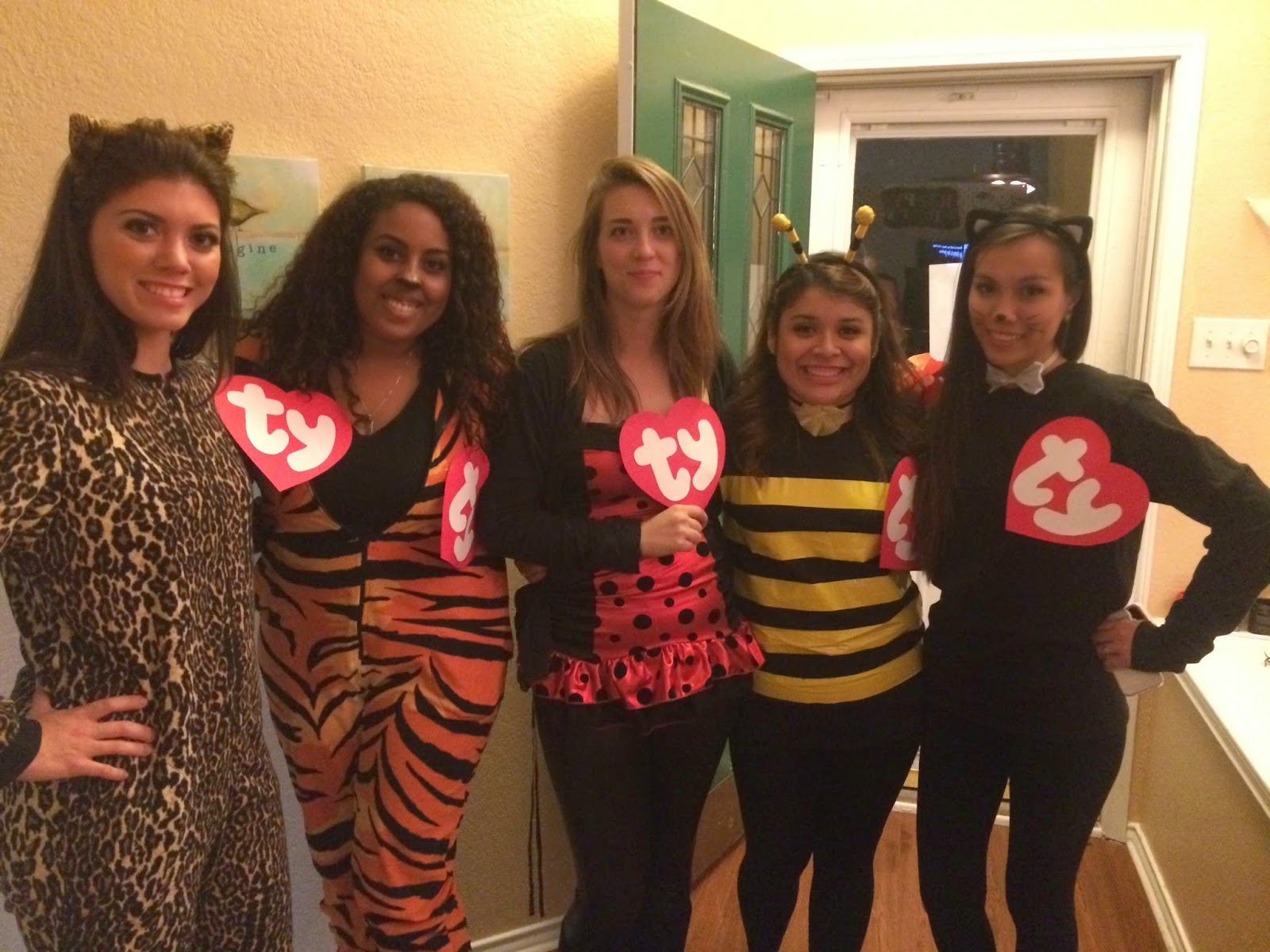 I wanted to end by just thanking you for making all this happen.  None of this ministry would be possible without people who had caught God's vision and believed this community was fulfilling a small part of it.  Because people were willing to invest with their time, finances, and prayer into this community, God has been able to work wonders.  I'm just so glad I get to see a small amount of the cool things God is doing.:)